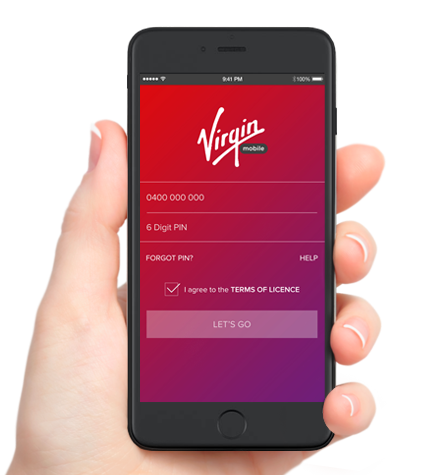 Virgin Mobile’s My Account App needing updating due to business requirements as extra features were added to enable customers to do more on their phone rather than logging into My Account via a desktop computer.

It made sense to redesign the App’s User Interface at the same time as adding the new features so that all elements followed a cohesive structure and visual look. The team included graphic designers to look at the UI, working closely with a UX designer, Android app programmers, iOS app programmers, Business Strategists and Project Managers. The resulting design closely followed Virgin Mobile Branding, a new suite of icons was developed and the app included many more features while still remaining simple and easy to use with the additional functionality.